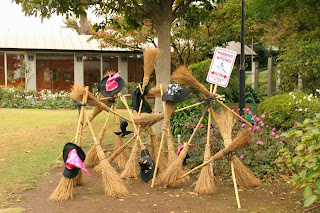 Start place: anywhere above, but you must be in costume to get the stamp card
Goal: British House Yokohama, Bluff 18 and America yama Park

Peko and Poko (Fujiya characters) will come in costume, too!
Kids in costume can enjoy trick-or-treating at shops.

*Official details has not been released online yet.

*Official details has not been released online yet.
Posted by Erika.D at 6:18 AM